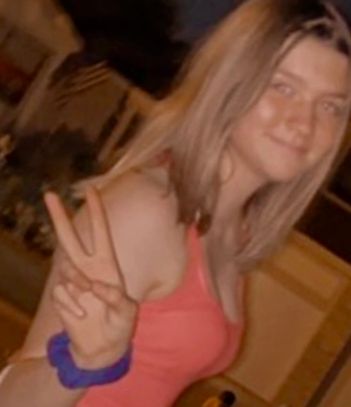 Jason and Nicole's life turned upside down when their daughter Phenyx was diagnosed with cartilage cancer in her skull. The first course of treatment was surgery where they successfully removed the majority of her tumor. The remaining parts of the mass were left wrapped around her sixth and fourth cranial nerves. The prognosis did not look good. The western medicine treatment plans would have been grueling with no comfort of a beautiful life for their daughter. Longevity was what they were after.

Jason and Nicole spent every dime and minute of every day looking for answers and doctors and thankfully found a few who were willing to treat a pediatric patient. Phenyx’s team consists of naturopathic doctors, chiropractors, spiritual coaches, and nutritionists. Amongst one of those doctors was Dr. Nasha Winters, an Oncologist of Naturopathy. Dr. Nasha created a customized treatment plan for Phenyx, one that ultimately brought her cancer marker back within normal range and more importantly set her up for a healthy life journey. 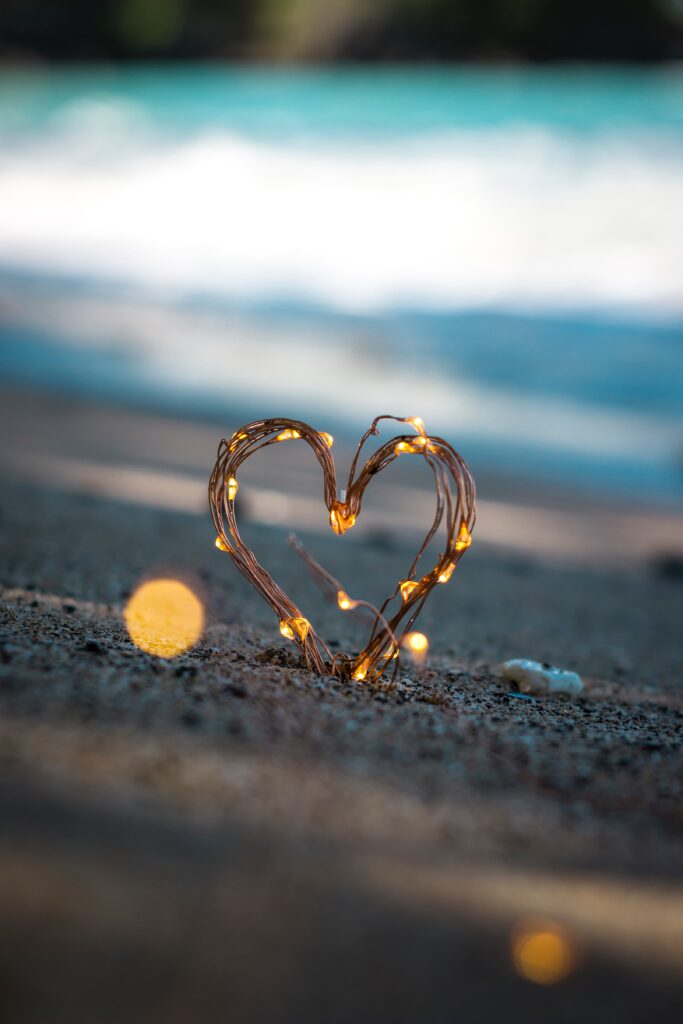 When I was diagnosed with Stage 2b Hodgkin’s Lymphoma at 28 years old, I was devastated. Since I found the 3.5 centimeter lump on my throat I was passed from doctor to doctor recommending chemotherapy or radiation to cure my “highly curable” cancer. The doctors didn’t ask me about my past, they didn’t ask me about the tumultuous and stress induced relationship I was in, nor did they ask me about my diet. They really didn’t ask me any questions, they told me what I needed to do and asked me if I had any questions. Their sole focus was to cure the problem at hand and move forward from there. But when I wanted to know why this happened to me, how this happened, and if there was anything I could do to slow down the growth of the disease, I was told chemotherapy was statistically the best approach to cure my type of cancer. I had never dealt with cancer aside from my father, who had been diagnosed with Stage 4 testicular cancer 15 years prior. I was 12 years old at the time and his protocol was a very aggressive chemo cocktail regimen and steroids that inevitably saved his life. That was all I knew, chemo and steroids saved my dad’s life. But when I started talking to others who were my age, survivors and patients who had been dealing with cancer in the present time, the more and more I learned the more and more I didn’t want to do chemotherapy. There were horrific side effects, my dad to this day suffers from neuropathy that has led him to never ending pain medications, he was unable to have children which luckily he and my mom had decided their three girls were enough...but  I was 28 years old...I didn’t have kids yet and I was having discussions with doctors about freezing my eggs because the chemotherapy could compromise my ability to have children. What I found speaking with many others who underwent these same therapies was tha the chemo didn’t always work, and when it didn’t work, the next option was radiation which is known to cause irreversible damage to the surrounding tissues (my cancer was right next to my heart) and in some cases it causes a secondary cancer years later.

I wasn’t satisfied with what my doctor’s were telling me so I went to meet with a naturopathic doctor in Southern California who cured himself of testicular cancer. After sitting with me for what felt like a two hour therapy session discussing my fears and anxieties, my hobbies, my personal life, my relationships, how I handle stress, and my past ailments, he helped me figure out with blood tests what I shouldn’t be eating, the supplements I should be taking due to the deficiencies in my body and the naturopathic treatments and regimens he recommended I take to cure and fully heal my body. He was even able to tell me the cause of my cancer based on the blood tests he did. I felt like I had so many more answers after meeting with this doctor once than I had from weeks of meeting with my oncologists. But my insurance didn’t cover this naturopathic doctor and the bill for my one time session was upwards of $5k. I knew even with my GoFundMe donations, I was not in a position financially where I could afford this type of treatment without insurance. It broke my heart that I couldn’t go down the path that I wanted to because of money but it was my reality. I moved forward with my oncologist and after 6 months of chemotherapy I was in remission. Fast forward 6 months later, and I had relapsed. I couldn’t help but think if I had listened to that doctor and incorporated the supplements, the IV treatments, the lymphatic drainage massages, would I still be facing this same reality? It’s something that I’ll never know or understand but what I do know is if I had access to something like My Health Journey, where I didn’t have to worry or stress about the finances, I never would’ve thought twice about the treatment regimen I’d take. No cancer patient should ever be deterred from doing what they think is the best possible treatment regimen for their body because of money.